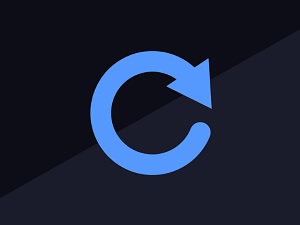 The first browser update of 2019 is officially out. Both Google’s Chrome and Mozilla’s Firefox browsers are getting a raft of security fixes that will help make Mac, Linux and Windows users safer and more secure.

The latest build of Chrome addresses nearly sixty CVE-level flaws, seventeen of which are rated as being “high” severity, and one rated as ‘critical.’

In addition to simply shoring up security, however, this latest Chrome build has a new experimental feature on offer.

You’ll need to enable it to test it out, but Google is now experimenting with a feature that will give you a visual warning in the event that you mis-type a URL. Hackers are in the habit of buying up popular misspellings of mainstream URLs, creating clones of legitimate sites then loading them with malware. So, the new feature is generally seen as a very good thing.

Eventually you can expect to see it become a standard feature of Google’s browser, but for the moment, it’s entirely opt-in. If you enable it and mistype a web address, you’ll get a dropdown box that displays several possibilities you may have meant instead, allowing you to correct on the fly.

Where Mozilla is concerned, the latest Firefox build patches seven CVEs, three of which are listed as critical with another two listed as high.

While software security is always a big deal, the latest updates for these two browsers address such a wide range of issues that they belong on the must-have list. Even if you’re prone to waiting a bit to install, these two should be given a higher priority if you use either Chrome or Firefox at your company. The new redirect feature in Chrome is well worth testing out. You’ll be impressed.