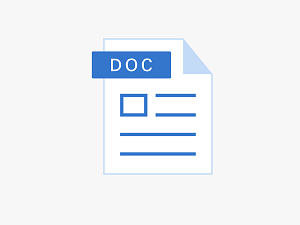 Recently, Google announced a small but significant change to Google Docs.  Now, if you have enabled offline access for files you have stored on your Google Drive, the system will auto-sync any Microsoft PowerPoint, Excel, or Word files if you have opened them with Google Slides, Sheets, or Docs.

This is a tremendously handy change.

It allows you to switch freely between Google Docs and Microsoft Word, for example, giving you the best of both worlds and a fantastic amount of added convenience.

Since the update, there are a few lingering misconceptions about the capabilities of the new feature.

Naturally, you must be signed into your Google account to make any offline syncing possible. Note that your Google Workspace administrator may choose to implement a policy that prevents access to Workspace data offline as a security protocol.

It’s hard to understate just how handy this feature is if you’re in the habit of moving between document editing and creation ecosystems.  Once you give it a try though, you’re probably going to wonder how you ever got along without it.

Kudos to Google for working with their tech rival and going the extra mile to create an even better user experience.  Though it’s certainly true that the company has made its share of missteps, it is improvements like these that demonstrate why Google is among the best of the best.

Give the new feature a try.  We think you’ll love it.