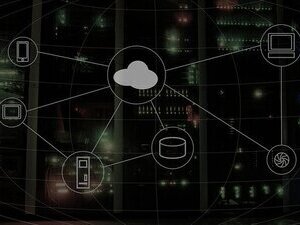 Due to its potential to affect all OCI customers, the #AttachMe cloud vulnerability is one of the most severe vulnerabilities discovered to date. The majority of the time, cloud isolation flaws only impact a single cloud service. However, in this case, the impact is related to an integral part of the cloud service.

Engineers discovered that no special permissions were necessary to attach a disk to a virtual machine under a different user account. This suggests that a potential attacker could have gained access to and modified the data of any OCI client and, in certain circumstances, take control of the environment.

Before the patch, any OCI customer could have been a target of a malicious actor familiar with the #AttachMe vulnerability. If the attacker had the Oracle Cloud Identifier, any unattached or attached storage volume that allowed multiple attachments could have been viewed or altered (OCID). This would have allowed sensitive data to be stolen and future attacks initiated through executable file manipulation.

After being informed by Wiz of the vulnerability, Oracle quickly and efficiently distributed a patch for #AttachMe to all OCI customers in less than one day.